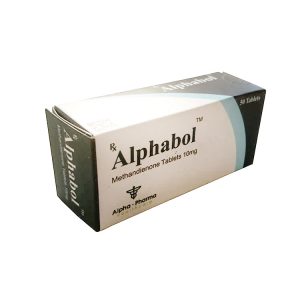 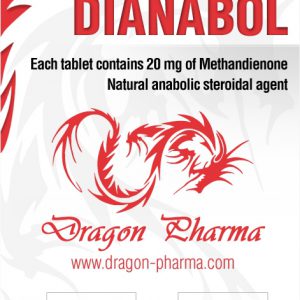 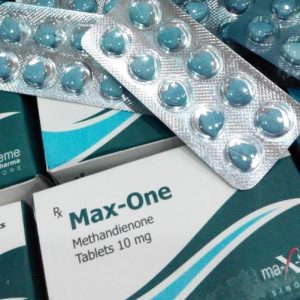 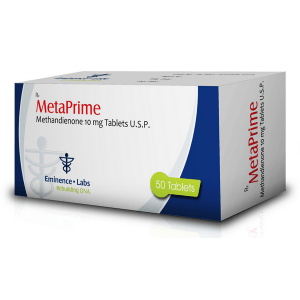 Anabol is the old Ciba brand name for the oral steroid methandrostenolone. It is a derivative of testosterone, exhibiting strong anabolic and moderate androgenic properties. This compound was first made available in 1960, and it quickly became the most favored and widely used anabolic steroid in all forms of athletics. This is likely due to the fact that it is both easy to use and extremely effective. In the U.S. Anabol production had meteoric history, exploding for quite some time, then quickly dropping out of sight. Many were nervous in the late 80’s when the last of the U.S. generics were removed from pharmacy shelves, the medical community finding no legitimate use for the drug anymore. But the fact that Anabol has been off the U.S. market for over 10 years now has not cut its popularity. It remains the most commonly used black market oral steroid in the U.S. As long as there are countries manufacturing this steroid, it will probably remain so.

Similar to testosterone and Anadrol 50R, Anabol is a potent steroid, but also one which brings about noticeable side effects. For starters methandrostenolone is quite estrogenic. Gynecomastia is likewise often a concern during treatment, and may present itself quite early into a cycle (particularly when higher doses are used). At the same time water retention can become a pronounced problem, causing a notable loss of muscle definition as both subcutaneous water and fat build. Sensitive individuals may therefore want to keep the estrogen under control with the addition of an antiestrogen such as NolvadexR and/or ProvironR. The stronger drug ArimidexR (antiaromatase) would be a better choice, but can also be quite expensive in comparison to standard estrogen maintenance therapies.

Do you still have questions about Methandienone oral (Dianabol)? 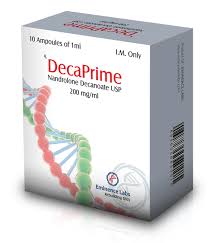 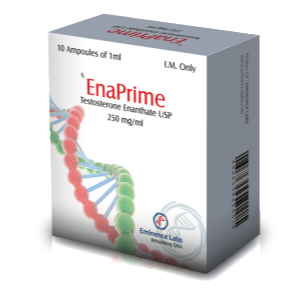 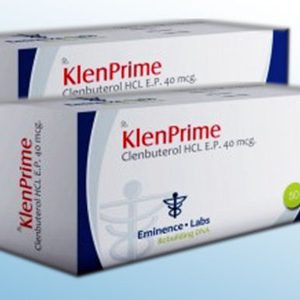